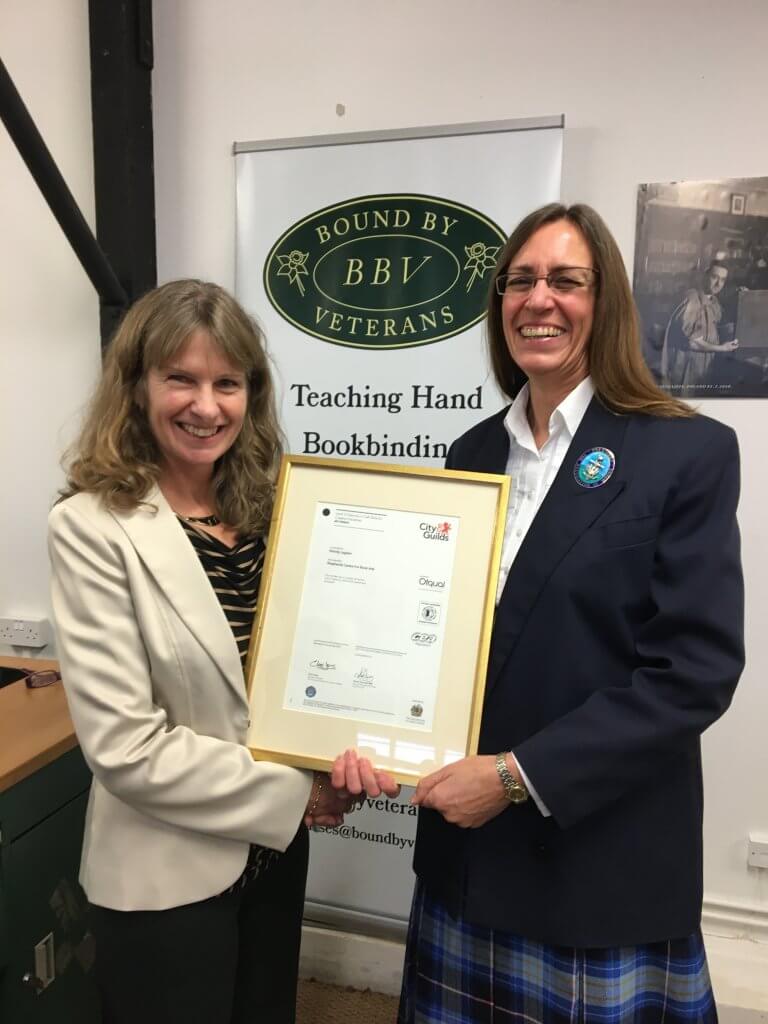 The Malvern Press, Dalston Lane, dates as on photos, courtesy of Les and Peter Wynn

A new exhibition at Bow’s Nunnery Gallery is set to celebrate the fascinating and important history of the print industry in east London.

Lightboxes and Lettering by Rendezvous Projects is funded by the National Lottery Heritage Fund and the show tells the story of the ever-changing face of the print industry throughout the 20th century. The show focuses on printers in the boroughs of Tower Hamlets, Hackney and Waltham Forest, giving the public a chance to view historic photographs and printed items, many of which have never been seen before.

Lightboxes and Lettering utilises archive material and newly discovered items from print companies, co-ops and radical presses across east London. The absorbing exhibition documents changes in the print industry throughout the 20th century, exploring the important role east London played and the influences of new and digital technologies.

Forgotten, often intricate techniques are celebrated, with beautiful examples of print on display, which include booklets, catalogues, packaging and colourful posters that advertise anything from political events to music nights across east London. There is also a selection of prints and publications made by local participants in workshops that Rendezvous Projects ran to demonstrate the techniques and equipment of the past.

“The print trade is such a rich part of east London’s industrial history,” says Lucy Harrison, Project Leader. “The technology of print, design aspects and the finished products all provide a fascinating insight into the evolution of the print industry in the area, from closed-shop union print-works to radical presses and commercial, artists’ or community print shops.”

Presented in the heart of the East End, the show will run at Bow Arts’ Nunnery Gallery, opposite Bow Church from 17 January to 29 March 2020. The organisers hope that this will attract many former-print workers and art lovers to view the work and reflect on this slice of our capital’s history. The exhibition is aimed at anyone with an enthusiasm for print, design or local history, although it should also attract those with interest in photography, trades union history or the changing face of east London.

“It is important that the history of the print industry in east London is recognised and recorded,” says Peter Wynn, a former-owner of the Malvern Press, which operated in Dalston from 1953 to 2003. “The advent of the printed word in England in the 15th century saw London become a major centre of print. Due to its proximity to The City, its commercial heart, East London provided a base for printers to supply products and services that supported its rapid growth and, to some extent, still does.”

Twenty-five students from the College’s UAL Art and Design Foundation Diploma course attended, alongside two tutors. The three-day workshop was the start of a newly established CODEX unit as part of the students’ learning programme, giving them the opportunity to gain practical skills and professional creative practice.

Jeanette Koch, Trustee and Honorary Fellow of Designer Bookbinders, says: “The new CODEX unit created as part of the Foundation course at Lincoln College of Art and Design is a very positive step as the students are learning about aspects of bookmaking at the start of their studies and creating work that shows great promise.”

During the workshop, the students produced a Drum Leaf Miniature Binding, which included work on text block, print, type, de-bossing, handwork, transfer, collage, and machine sewing. This was followed by the making of larger books and fanzines, looking at aspects such as paper engineering, typography, and combination printing and bookmaking techniques.

The workshop concluded with all the students completing their own projects, bringing together the skills and techniques learnt over the previous two days. The students are now looking for venues to exhibit their work.

One of the course’s tutors, Daniel Rapley, who attended the three-day workshop, described it as an enriching experience for the students, opening their eyes to the possibility of bookmaking as a career.

Neil Lovell, our Chief Executive, says: “It’s great to see the students at Lincoln College of Art and Design engaging with the Transferring Design initiative as part of the drive to introduce heritage skills to a new generation.”

As well as being presented with a trophy at the awards event in London on 21 November, Kayleigh received a cheque for £500 and will be given the opportunity of work experience with a designer, publisher or printer.

Describing Kayleigh’s entry as a truly deserved winner this year, the judges commented on ‘the huge level of maturity and professionalism’ and the outstanding ‘innovative style and illustrations’ of her book.

We were proud to sponsor the British Book Design and Production Awards’ Best Student Book category for the third year running as part of our continuing commitment to championing the sector’s rising stars.

The European Flexographic Industry Association (‘EFIA UK Ltd.’) is calling for entries to its prestigious print awards as it looks forward to hosting its annual gala dinner at another, soon to be announced, grand location.

One of the most prized award evenings in the flexo calendar, the EFIA Print Awards Gala Dinner takes place on March 19, 2020 and will play host to the brightest and best across the flexo packaging industry. The event will celebrate the successes and impressive advancements of the sector, whilst highlighting individuals that make such progress possible.

The judging panel is made up of industry experts and includes James Cleghorn of Interflex Group, Rob Dawson of Saica, Matthew Bates of Macdermid, Robert Bruce of Esko, Paul Larkin of Hamilton Labels, Sheridan McLean of Waitrose and Kerry Gilligan from Coveris, who was Student of the Year in 2019.

Debbie Waldron-Hoines, Consultant CEO of EFIA, said: “The awards enable companies to showcase their capabilities and judges will be seeking entries which demonstrate superior quality, true innovation and technical ability, as well as efficiency and sustainability.”

The deadline for submitting entries is January 17, 2020.

For more information on the benefits of EFIA membership or to enter the awards, please visit www.efia.uk.com or contact Debbie Waldron Hoines on admin@efia.uk.com.