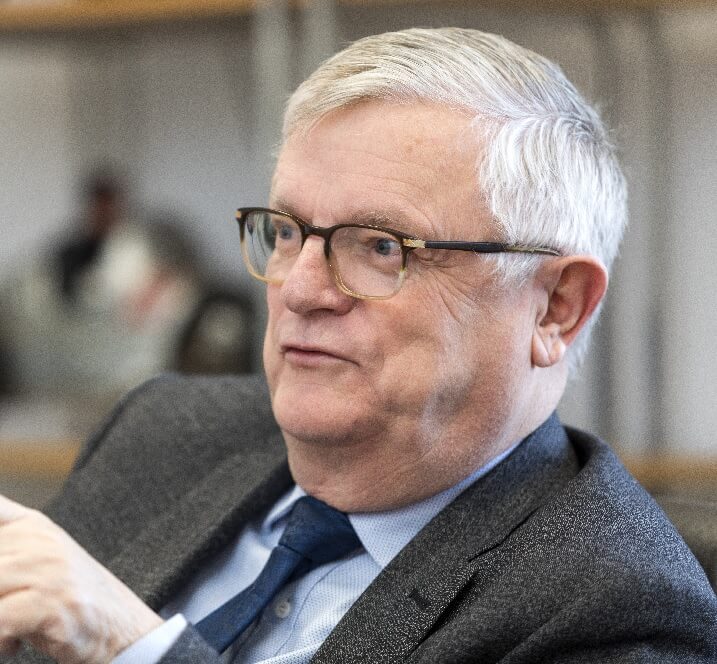 Growing up, Bob wanted to work in print, but being fatherless, it was not easy to become an apprentice without a print connection, as many printers operated a closed shop.

Bob says: “It’s been ten years since the last time I was on the shop floor of a printers and 55 years since I first walked along the cobblestone alleyway of Hollybush Place in Bethnal Green, East London, to start my apprenticeship at C. Attfield & Son, in a converted stable.”

He recalls that when he went for his interview at the printing company in January 1962, the building was freezing cold, but when he saw the printing machines, he really wanted the job. He was offered and accepted a seven-year apprenticeship, starting on £4.00 for a 50-hour, 4 ½ day week. He was also paid to attend printing college one day a week, but his evening classes were unpaid.

Bob reminisces: “We had to break off the ice that formed on the outside cold water tap to make tea over an old upright oil stove for the printers. The toilet was outside with a stick for the first user of the day to break the ice, the only newspaper that went in there was hung up on a nail, but that was the good old days.

“The building backed onto a café’s kitchen, where unhappily cockroaches dined, then entered the printing works and bred in the paper racks. Overnight, the cockroaches would dive-bomb into the water left in the oil stove and drown. They must have been thirsty.”

As well as being the tea boy and gofer in his first year, he was taught monotype composing by an elderly gentleman, who often wore a top hat, saying that he was “a learned gentleman because he was with high education and spelling”. Bob was fond of him and his teaching methods.

Every Saturday morning, Bob cleaned the printing presses and sometimes operated them if the company was short of machine minders.

While other apprentices at college were not allowed to operate any presses until their third year, Bob was already doing so and running jobs in his second year, albeit still the designated tea boy.
In his third year, he was trusted to work on his own, undertaking some composing, proofing, plate making, and operating presses.

By the fourth year, he was a fully rounded jobbing printer, but still on an apprentice’s money of £11.00 per week. He was also still making the tea, as the others seemed to conveniently forget to take a turn.

His fifth year saw him doing well at college and enjoying working with new technology. In his sixth and seventh years, he progressed further and, now married with a child, he decided to move on and took a printing job in Suffolk. 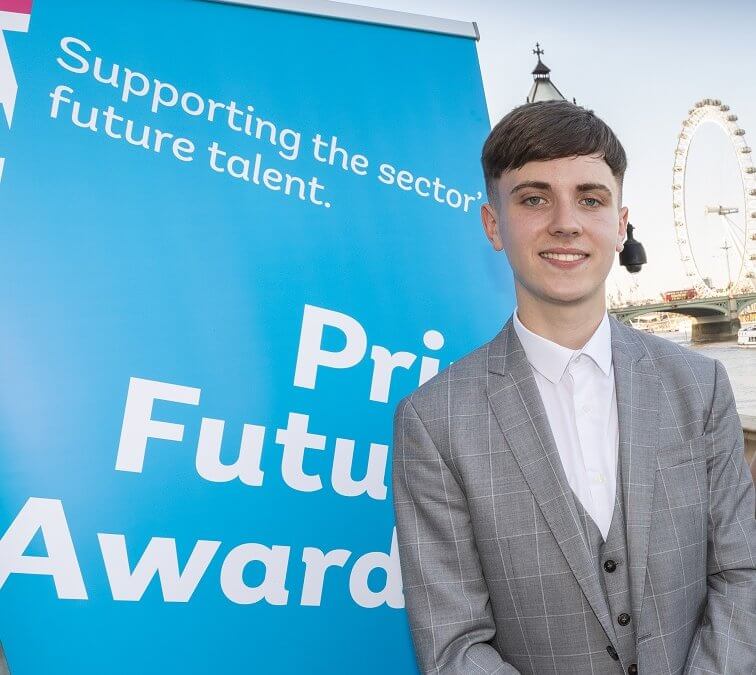 Hear from our Print Futures winners

We caught up with Ayden, Print Futures Awards winner, to see how he is getting on and ask his views on the benefits of apprenticeships.

What have you been up to since winning a Print Future Award?

Since I won my Award, I have almost completed my NVQ Level 3 in Business. After I finish this, I will be moving on to a NVQ Level 4 in Project Management.

How did your Award help you in furthering your career?

My Award has helped my progress in my career because, with my grant, I chose to do a Diploma in Microsoft Excel, a Diploma in Leadership in Management and a Diploma in Digital Marketing. The Excel diploma, in particular, helped me because a lot of the work I do is in Excel and it has given me a better understanding of it and the functions that are available.

How do you feel your apprenticeship is going?

I feel my apprenticeship is going really well. I am enjoying it and looking forward to moving on to the project management qualification.

Why would you recommend doing an apprenticeship to others?

I would recommend doing an apprenticeship to anybody, especially younger people. It allows you to gain experience in a working environment whilst earning a salary but it also allows you to carry on gaining qualifications and skills. 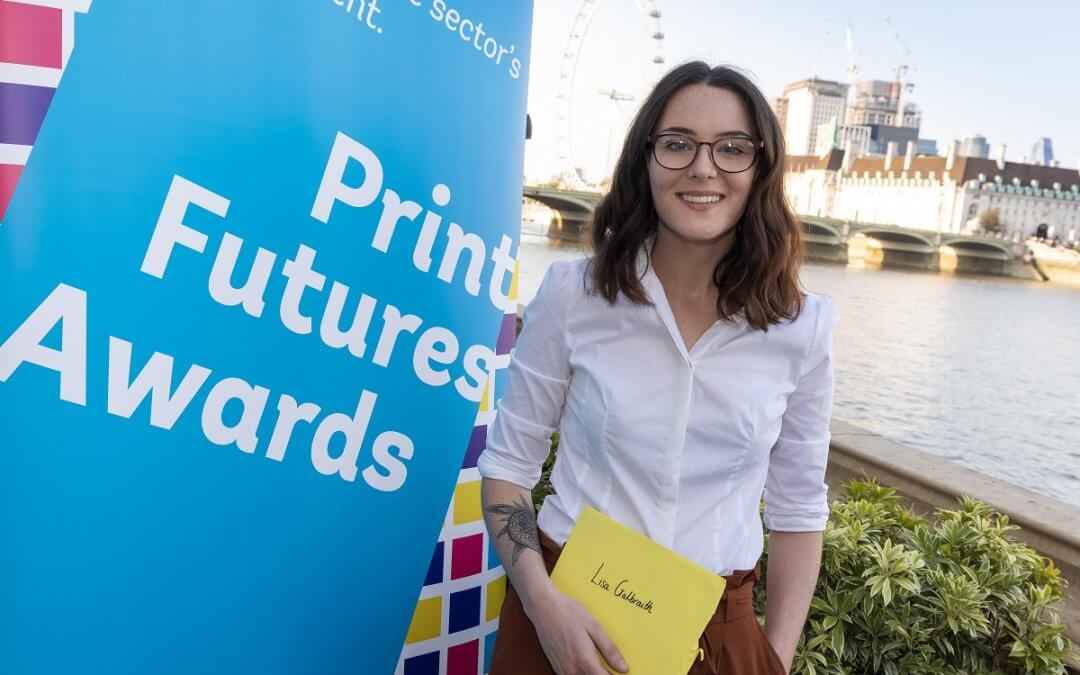 Hear from our Print Futures winners

We caught up with Lisa, Print Futures Awards winner, to see how she is getting on and ask her views on the benefits of apprenticeships.

What have you been up to since winning a Print Futures Award?

I have been gaining experience continuously in my workplace with each day that passes. I also used the grant money last November, which allowed me to receive MAC training and has given me access to my own software to use at home.

How did your Award help you in furthering your career?

I have a wider understanding of the crucial processes in the print industry, which weren’t included in my qualification. This has motivated me to do more and I’m now a trained first-aider and certified manual handling trainer for my company. I am striving to be better each day and I’m excited about my future!

How do you feel your apprenticeship is going?

I have now completed my apprenticeship and am thoroughly enjoying my new role as a fully qualified pre-press operator!

Why would you recommend doing an apprenticeship to others?

For me, an apprenticeship is a more practical and rewarding way of learning. The training you’ll receive is specific to your career and you’re given the opportunity to apply your skills shortly after you qualify. You have the chance to work alongside some of the most experienced team members in the industry while gaining key knowledge and understanding of the job. Every day is a school day, but in this case, school is fun!