A lifeline that saved my career 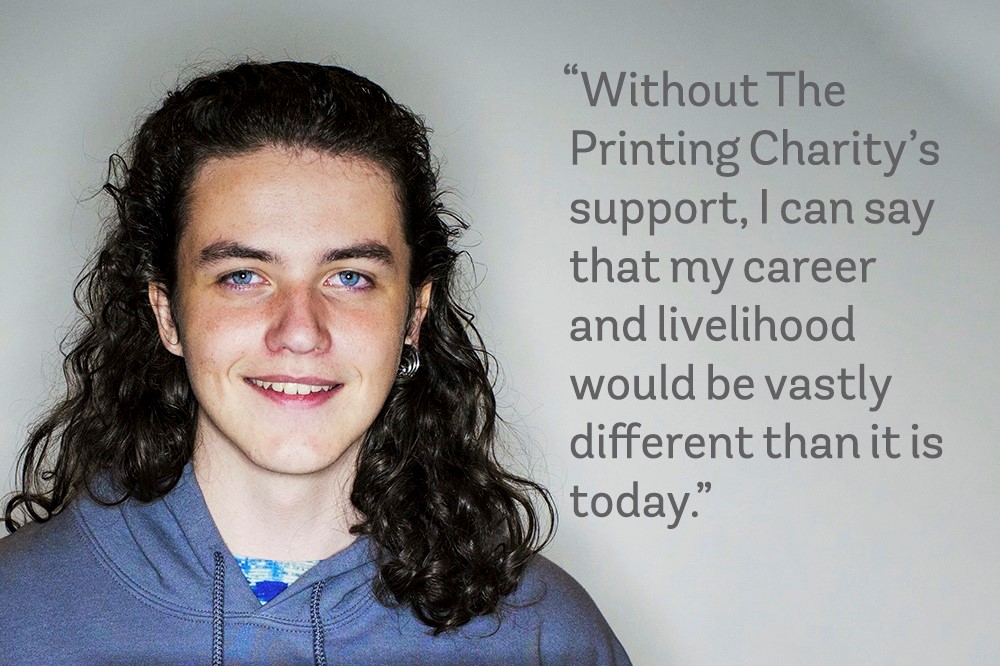 Benjamin Wareing shares how his Rising Stars award meant he could continue his beloved photojournalism even during a pandemic.

Without The Printing Charity’s support, I can say that my career and livelihood would be vastly different than it is today.

I began my photojournalism career as a teenager, and was one of the youngest photographers of this type in the industry. With just a basic point-zoom camera, it was a humble beginning in every sense of the word!

Once I reached university to study for my Journalism degree, my photojournalism kicked it up a notch significantly, as I could access industry-leading camera equipment. I was lucky enough to photograph the Royal Wedding of Prince Harry and Ms. Meghan Markle and have gone on to photograph almost every member of the Royal Family, three Prime Ministers, almost every politician, breaking news events, and much more.

After finishing university during a global pandemic, I had little funds to pay for the equipment I needed to continue my career. I was missing two crucial lenses that, without, would significantly hamper my ability to photograph – a Nikon 24-70mm and a Nikon 70-200mm, considered two of the ‘holy grail’ lenses in any press photographer’s bag.

They also run up thousands of pounds.

Just as I thought I’d have to put my dream career on hold, I found The Printing Charity’s Rising Star Award (then the Print Futures Awards) offering young creatives like me a chance at crucial funding and support.

I never thought I’d even be considered for a chance, but I made it through to the interview, and after an incredible and passionate talk, was selected as one of the award recipients. This was the lifeline that saved my career, no doubt about it.

I’ve now been picked up by the National Memorial Arboretum as one of their main events photographers, been head-hunted for possibilities across America and Europe, and have the peace of mind that my photography can come first.

Are you a Rising Star, or know someone that is? To apply, complete our application form and return it to us before 7 March 2021.