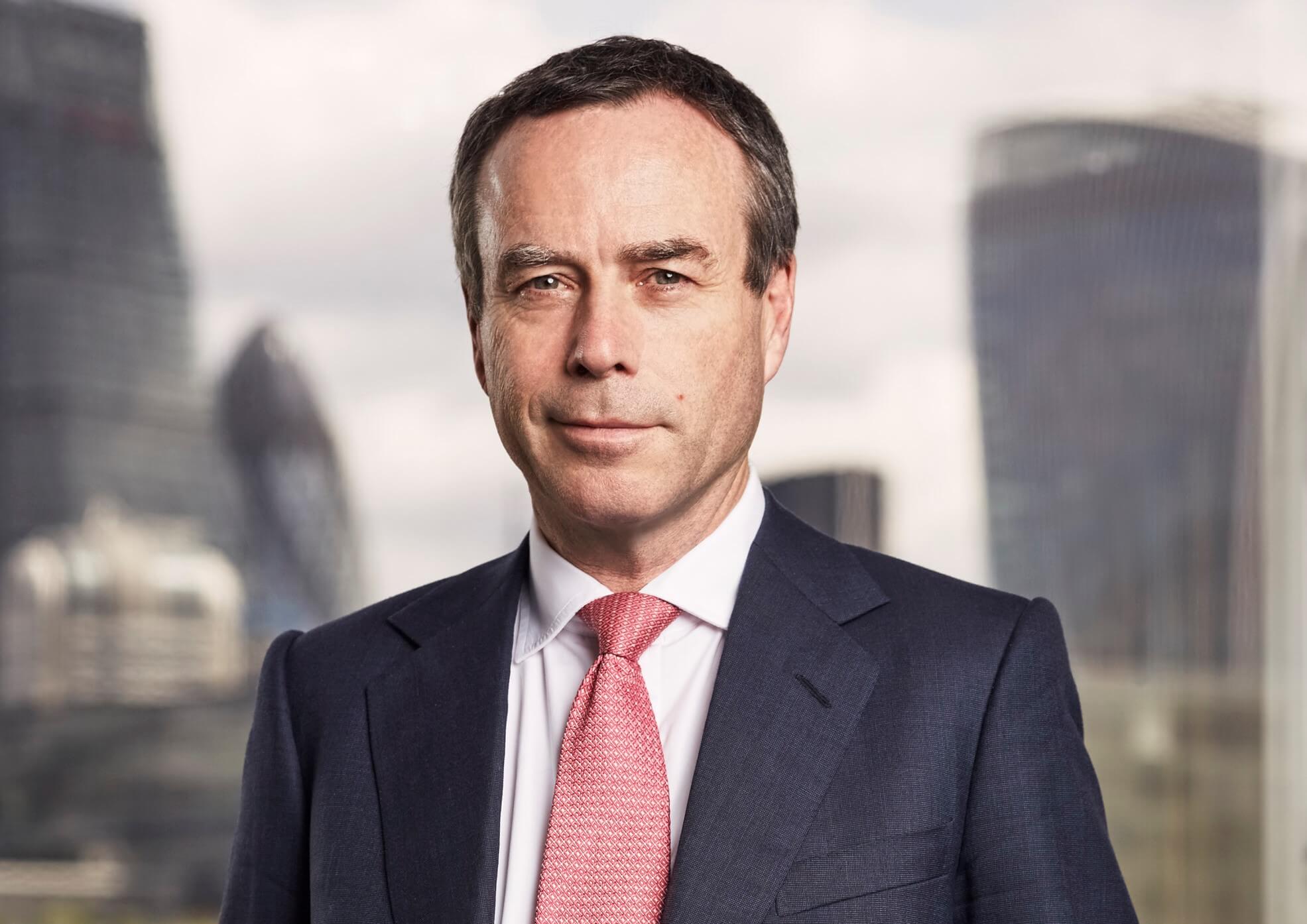 The Printing Charity is pleased to announce that Lionel Barber, Editor of the Financial Times, has accepted its invitation to be the charity’s 2018 President.

Lionel Barber says: “At a time when the print industry faces diverse and important challenges, The Printing Charity does crucial work in both protecting the industry’s heritage and supporting its future. I am delighted to be involved with the charity as its President this year and look forward to meeting the many people who make the British print industry, which I have been a part of for almost 40 years, such a rich and varied business.”

Since his appointment in 2005 as Editor of the FT, he has helped position the FT as one of the first publishers to successfully transform itself into a multichannel news platform. During his tenure, the FT has won many global awards for its journalism, including four Newspaper of the Year awards, which recognise the FT’s role as a ‘21st century news organisation’ and the new FT.com being named Website of the Year at the 2017 Press Awards.

He has co-written several books and lectured widely on foreign policy, transatlantic relations, European security and monetary union in the US and Europe, and appears regularly on TV and radio around the world. He has interviewed many of the world’s leaders in business and politics, including Donald Trump, Barack Obama and Angela Merkel, and received several distinguished awards, including the St George Society Medal of Honour for his contribution to journalism in the transatlantic community.

Neil Lovell, The Printing Charity’s Chief Executive, says: “We are thrilled to have Lionel Barber as our President this year. He follows many distinguished charity Presidents, including the late Baroness Dean, and will, I am sure, enjoy his involvement this year. The Chair of Trustees, Jon Wright, and I look forward to working with him.”