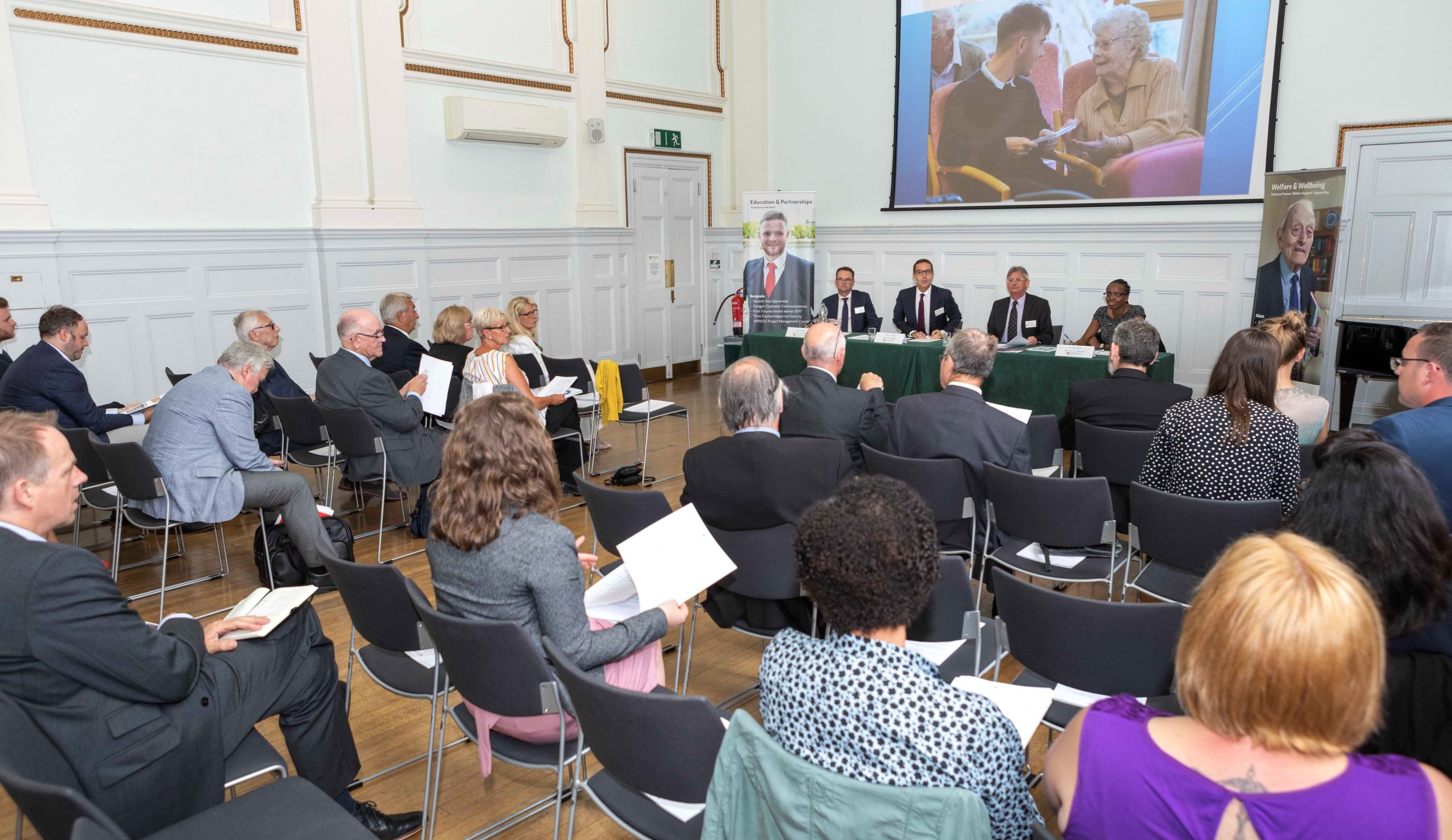 Reporting on our 2017 performance, Jon Wright, our Chairman, announced that our financial and practical support helped 1,296 people. We gave 986 welfare grants, an increase of 28 per cent on the previous year, reflecting the fact that some beneficiaries were helped more than once; 724 people were helped across welfare and unemployment support; and almost 500 people through our education initiatives, which included a 56 per cent increase from 2016 in the number of Print Futures Awards given. The number helped with redundancy support was less than expected, impacting the overall number of people helped compared to 2016.

We are developing our services and moving away from measuring our impact solely by the number of people helped. Our future measures will incorporate our impact including areas such as signposting to specialist services as well as the number of grants and interventions made.

Neil Lovell, our Chief Executive, said: “We work across two extremes, from supporting people in crisis to championing the sector we are proud to represent. We are focused on finding ways to build strong partnerships and greater awareness of the help and support we offer and 2017 shows the strides we continue to make.”

At our AGM, Jon Wright and Steve Sibbald were re-elected as our Chairman and Deputy Chairman respectively.

Guest speaker, Benjamin Charman, a trainee project manager at Paragon Customer Communications and a 2017 Print Futures Awards winner, outlined the advantages of completing an apprenticeship that led to his current role working on two high profile projects, one of which is to reduce data security risks.

The second guest speaker, Tom Hall, a partner at Future Proof CIC, gave an overview of the process and headline findings of the Impact Report we commissioned to help us understand our beneficiaries and stakeholders better and inform the shape of future activities.

Highlighting the practical support we give to young people, the event included an exhibition of work by eight University of the Arts/London College of Communication students studying photojournalism and documentary photography. Tom Barlow Brown, Carola Cappellari, Maxime Cossé, Sebastian Garraway, Claudia Greco, Marcin Nowak, Baldassare Sciacca, and Tom Walton produced the work in response to our live brief to capture the essence of what print means to them.