From the archive: The charity’s royal connections 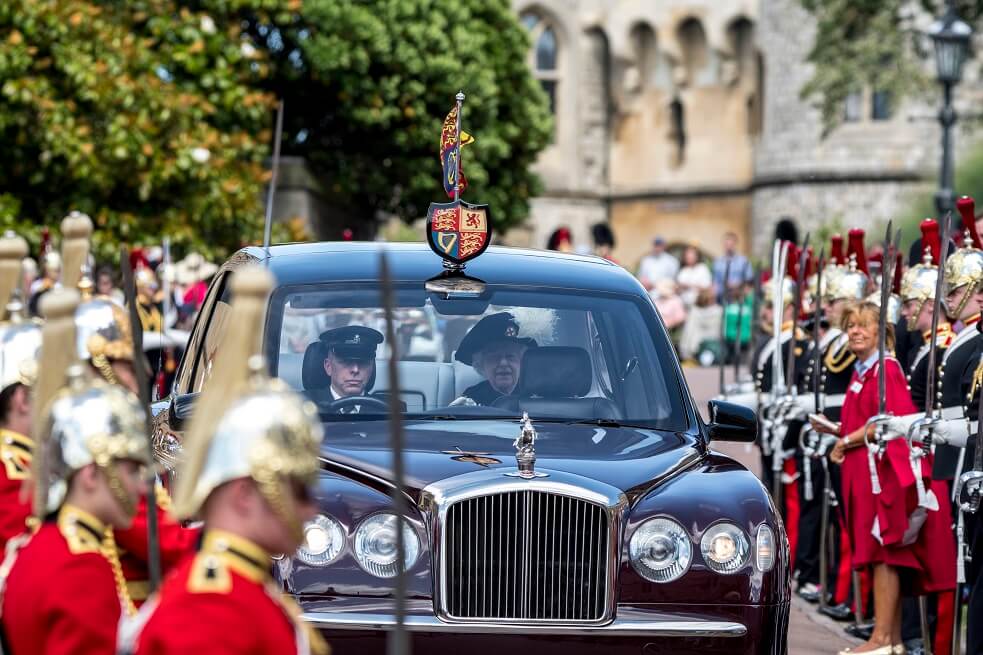 The Printing Charity has long been connected to the monarchy, with every monarch since Queen Victoria having been a patron of the charity. To celebrate the Platinum Jubilee, we decided to take a look at all our royal connections from the archive.

Various members of the royal family have served for over 18 years worth of presidency, including HRH Prince George in 1931,HRH The Duke of Edinburgh in 1963, and HRH The Princess of Wales in 1989.

The opening of Southwood Court, one of the sheltered homes built to support printers in their retirement, was opened by Queen Elizabeth, The Queen Mother on 3rd November 1964. The homes cost £146,000 to build, a lot of money then and equivalent to c£2.4m today.

In 1971, a petition was laid before our current Queen Elizabeth II, for a supplemental charter to be granted, allowing the charity to change its name to the Printers’ Charitable Corporation when signed in 1972.

On the 25th May 1989, Butlin house was opened by HRH Diana, Princess of Wales.

2001 was the year in which both Beaverbrook House and Southwood Court were reopened after being rebuilt in 1998 and 1999. Southwood Court was opened by HRH the Prince of Wales on 27th June 2001.

2014 gave us our second supplemental royal charter, confirming that we are The Printing Charity after our name was changed in 2010. 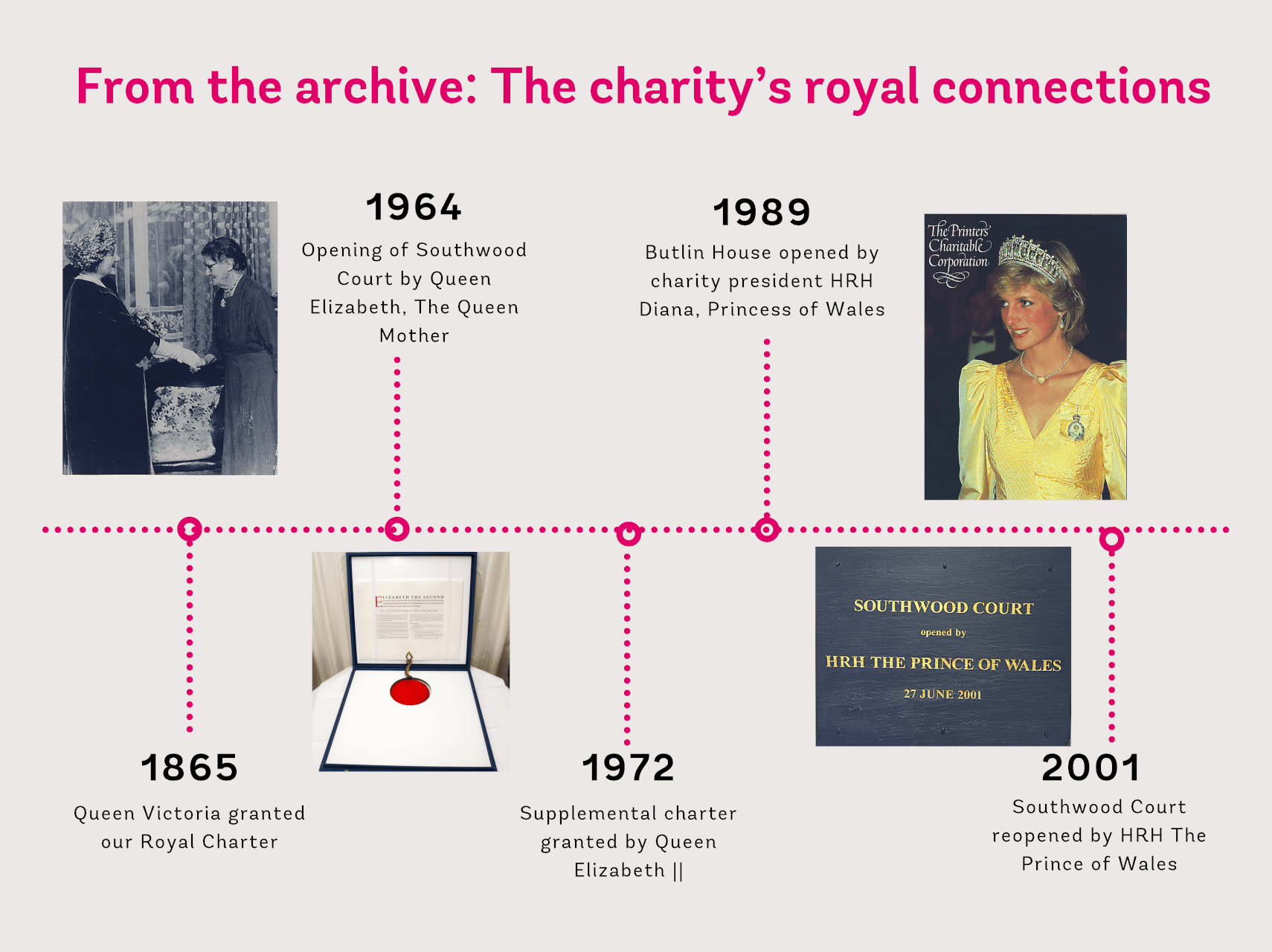