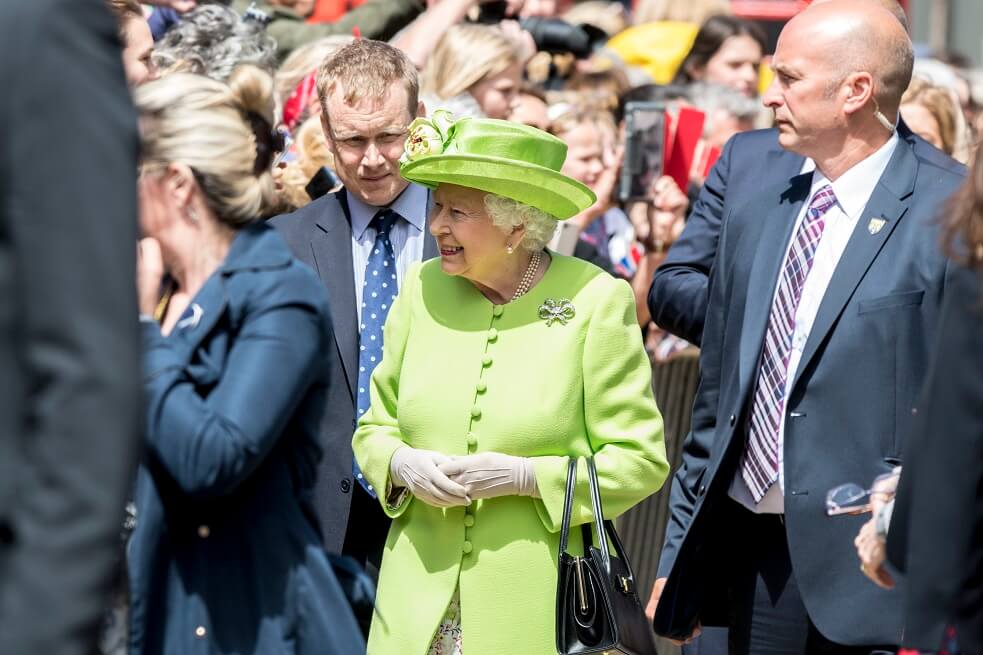 The Platinum Jubilee marks not only the Queen’s 70 years as monarch, but also 70 years as patron of The Printing Charity, having taken on the role when she ascended the throne in 1952. She is our longest serving patron.

Royal patronage can help to shine a light on a charity and its work and we are proud of our link to the royal family over the years’ as patrons and presidents of the charity.  The history of royal patronages stretches back to George II, who was a patron of The Society of Antiquaries. Today, there are over 3000 organisations with a royal patron, bringing even more gravitas to their work.

It was in 1865 that Queen Victoria, our first royal patron, granted our Royal Charter. Queen Elizabeth II has signed both of our Supplemental Royal Charters, firstly in 1971 when we became ‘The Printers’ Charitable Corporation’ and again in 2014 to confirm that we are The Printing Charity after our name was changed in 2010.

Queen Elizabeth II is the first ever monarch to reach a Platinum Jubilee. The momentous occasion will be celebrated with parades, concerts and of course street parties up and down the UK. Find out what’s happening near you.

As a charity, we are honoured that Queen Elizabeth II has been our patron for such a lengthy period of time and the sector we support has been an integral part of many a royal occasion, from coronations and weddings to christenings and royal tours. It’s hard to imagine any of these taking place without print, paper, packaging, or publishing involved. From invitations and commemorative mugs to billboards, banners, and articles in print, our sector plays a part in it all.