Telling the stories of the North 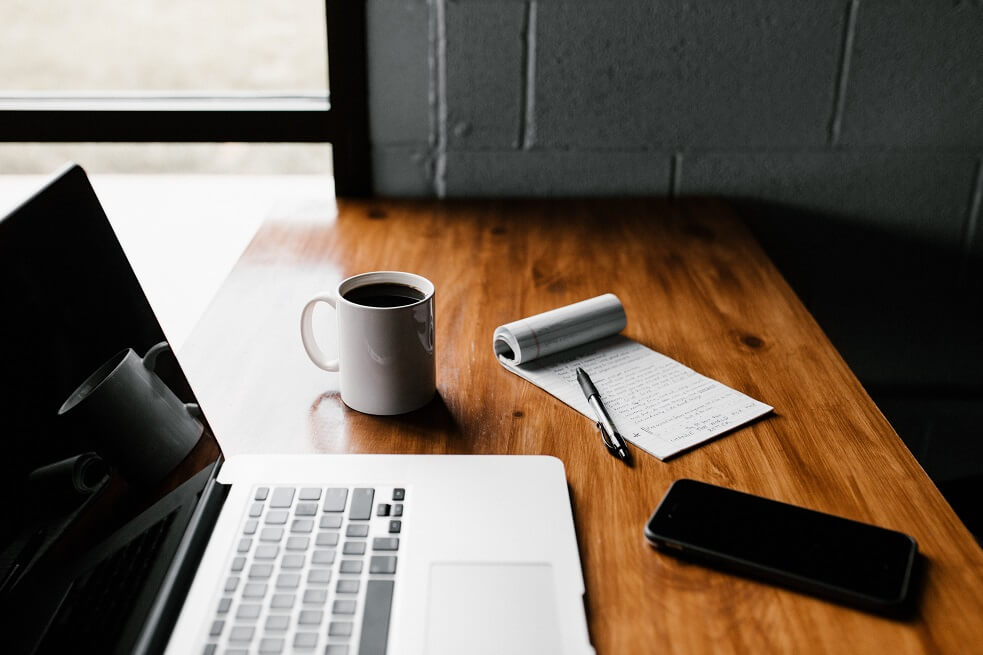 It’s Yorkshire Day, and to celebrate we spoke to Michael Crossland, Leeds based journalist and 2022 Rising Star, about how he got started in his career and why he is proud to be representing his industry in the North.

‘I wanted to become a journalist to tell people’s stories. In particular, the stories of people I grew up around, those from the North of England.

‘My proudest moments in journalism so far have been producing stories which I believe highlight the important issues facing this part of the UK.

‘Amongst these were a piece for the Sheffield Tribune on a Sheffield resident’s decade-long battle for asylum, and a feature for the Yorkshire Post on South Yorkshire’s remaining miners’ welfare clubs, and what they still mean to their communities.

‘I’ve also had the chance to write for the brilliant Rotherham Advertiser, a newspaper I had a huge respect for growing up, and which I was unbelievably proud to have my name on the pages of.

‘Although I haven’t worked in the industry for long, the reception journalists and editors in Yorkshire has been nothing but warm and welcoming. The industry may have a reputation for being uninviting, but every person I have worked with has been happy to help, and has always gone above and beyond to give me advice on how to progress my career.’

Being named a Rising Star

‘Receiving my award from the Printing Charity has given me the opportunity to get much needed industry training. It also gave me the chance to update equipment which badly needed replacing, an issue I would have been unable to rectify for several years.

‘Being able to put the Rising Star award on my CV has also been a huge help, and something I am very pleased to be able to include in applications.

‘During my time studying for a master’s in journalism at Leeds Beckett, I have been tutored by a brilliant group of academics and industry professionals, amongst them Ismail Mulla of The Yorkshire Post, who the Printing Charity also helped in the early stages of his career.

‘After a long stint of working hard, I have now managed to obtain a job at my dream publication, The Yorkshire Post, where I will start later this month. I’m hugely proud to be starting a job at one of the North’s leading newspapers, and the Rising Star award has undoubtedly played a part in enabling me to achieve this goal.’

To be the first to find out about our next awards, sign up to our newsletter.