Alan started his four-year apprenticeship learning the art and craft of stereotyping as a 14-year-old in 1937 at E.J. Arnold & Sons in Leeds, an educational publisher and book printer. As a stereotyper he produced multiple plates of pages of type.

“The conditions were excellent,” he recalls. “As apprentices we were given day release to attend the technical college and our evening school fees were paid. We were, of course, subservient to the journeymen, who were instructing us in our craft.”

Throughout his career, Alan has always been supportive of the charity. He has been a resident in one of our sheltered homes for a number of years, having been told by a friend about the charity’s sheltered home for retired printers, who gave him regular progress reports during its construction.

Alan’s father, who died when Alan was young, was also a stereotyper and Alan still has his father’s indentures. 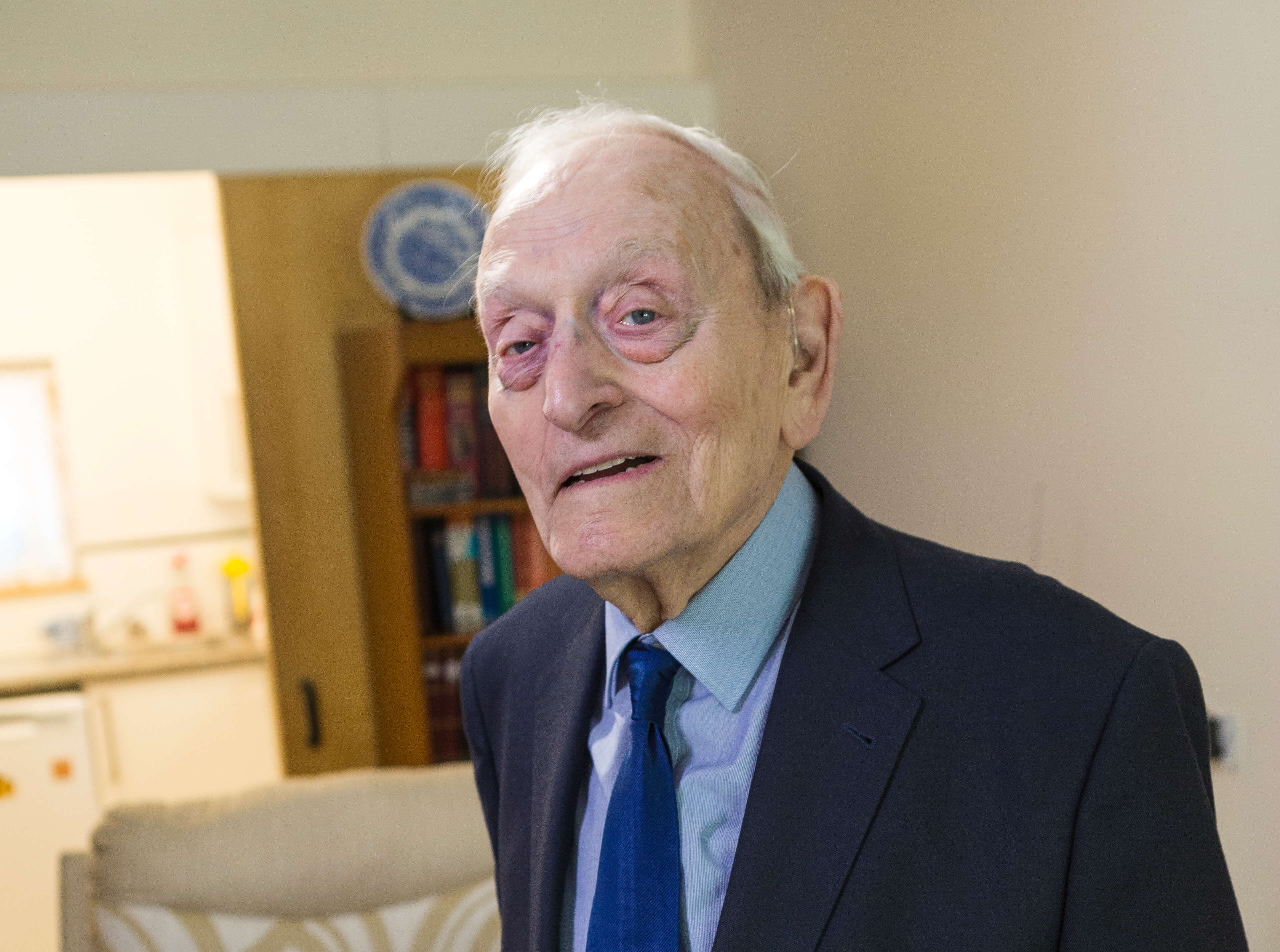