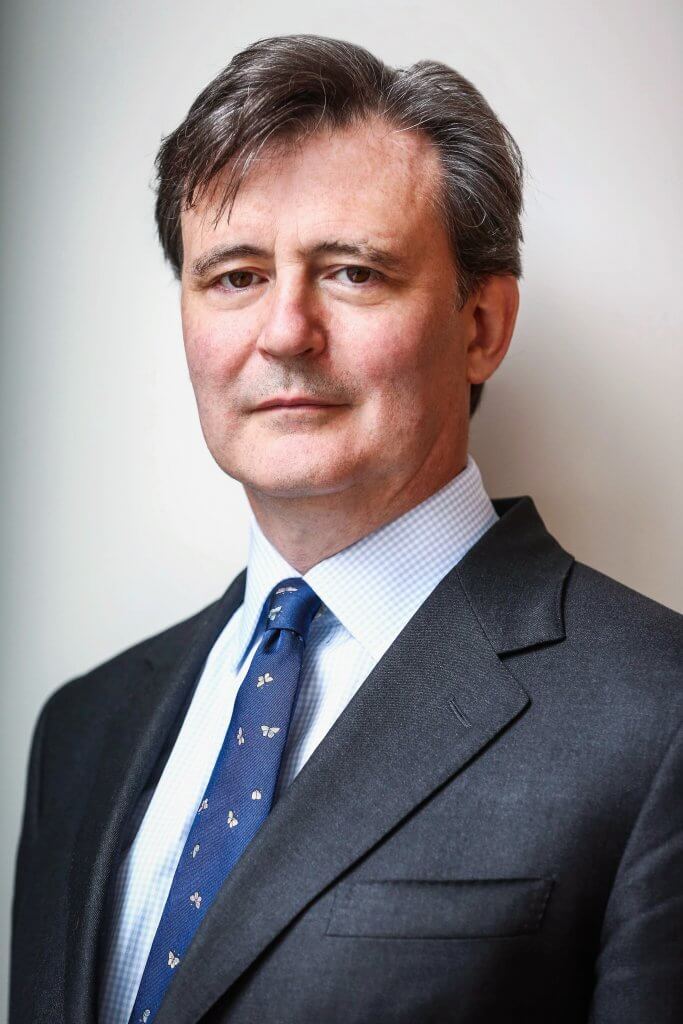 We are pleased to announce that John Micklethwait, Editor-in-Chief of Bloomberg, has accepted our invitation to be our 2020 President.

John Micklethwait says: “The Printing Charity does a fantastic job looking after people of all ages  – with help ranging from financial assistance and sector-specific training initiatives to being a friendly voice at the end of the phone for people in challenging circumstances. It is a great honour to follow Lionel Barber as President, and I’m looking forward to being involved with our sector’s occupational charity this year.”

As Editor-in-Chief of Bloomberg, John Micklethwait oversees editorial content across all Bloomberg platforms including its news, newsletters, magazines, opinion, television, radio and digital properties as well as its research services including Bloomberg Intelligence.

Prior to joining Bloomberg in February 2015, he worked for The Economist for 28 years, becoming Editor-in-Chief in 2006. He began his career in banking at Chase Manhattan In London after studying history at Magdalen College, Oxford.

He is the co-author of six books, most recently The Fourth Revolution: The Global Race to Reinvent the State. In 2010, he was named Editors’ Editor by the British Society of Magazine Editors. He has been a trustee of the British Museum, a Pulitzer judge and he is on the Board of Overseers at the Columbia Journalism Review.

Neil Lovell, our Chief Executive, says: “We are pleased to have John Micklethwait as our President this year. His career spans traditional and digital media in a sector that is continuing to adapt to the impact of the digital revolution.”