The Printing Charity is funding Designer Bookbinders’ new initiative, Transferring Design, to help promote bookbinding and bookbinding tuition. The initiative’s aim is to increase the number of students taking up the craft and entering the profession.

Jeanette Koch, Trustee and Honorary Fellow of Designer Bookbinders, says: “With the closure of the last few full-time bookbinding courses in the UK, the number of students training in art and design with the skills to become a professional bookbinder has declined. As we cannot expect students to come to us, we must go out and inspire them!”

The initiative launched in April as a pilot scheme at colleges and universities already offering printing, design, illustration, and 3D studies with professionals from Designer Bookbinders invited to run one-day, show-and-tell sessions to introduce students to the craft.

The first four pilot sessions run by binders Tom McEwan at Glasgow School of Art, Mark Cockram at Lincoln College of Art and Design, Hannah Brown at Bath Spa University, and Kate Holland at the University of the West of England in Bristol, were so successful they are to be followed up with tailor-made workshops on bespoke subjects requested by the students. A further introductory session is also planned in London.

Neil Lovell, The Printing Charity’s Chief Executive, says: “This is a great initiative to introduce heritage skills to a new generation to help preserve the craft of bookbinding and fits well with our other support for bookbinding with The Queen’s Bindery Apprenticeship Scheme and our education and partnerships work supporting sector-specific training and routes into employment.” 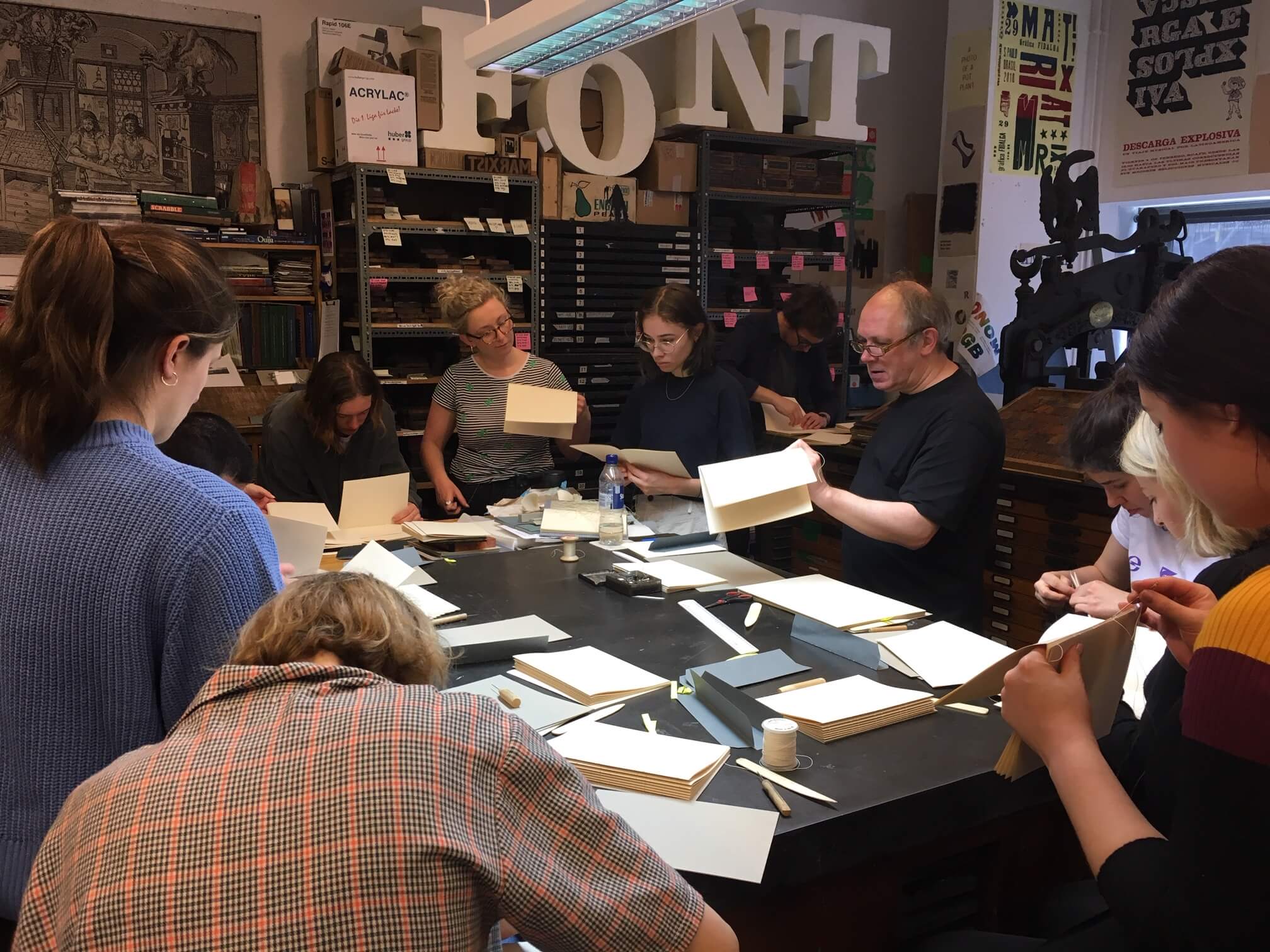 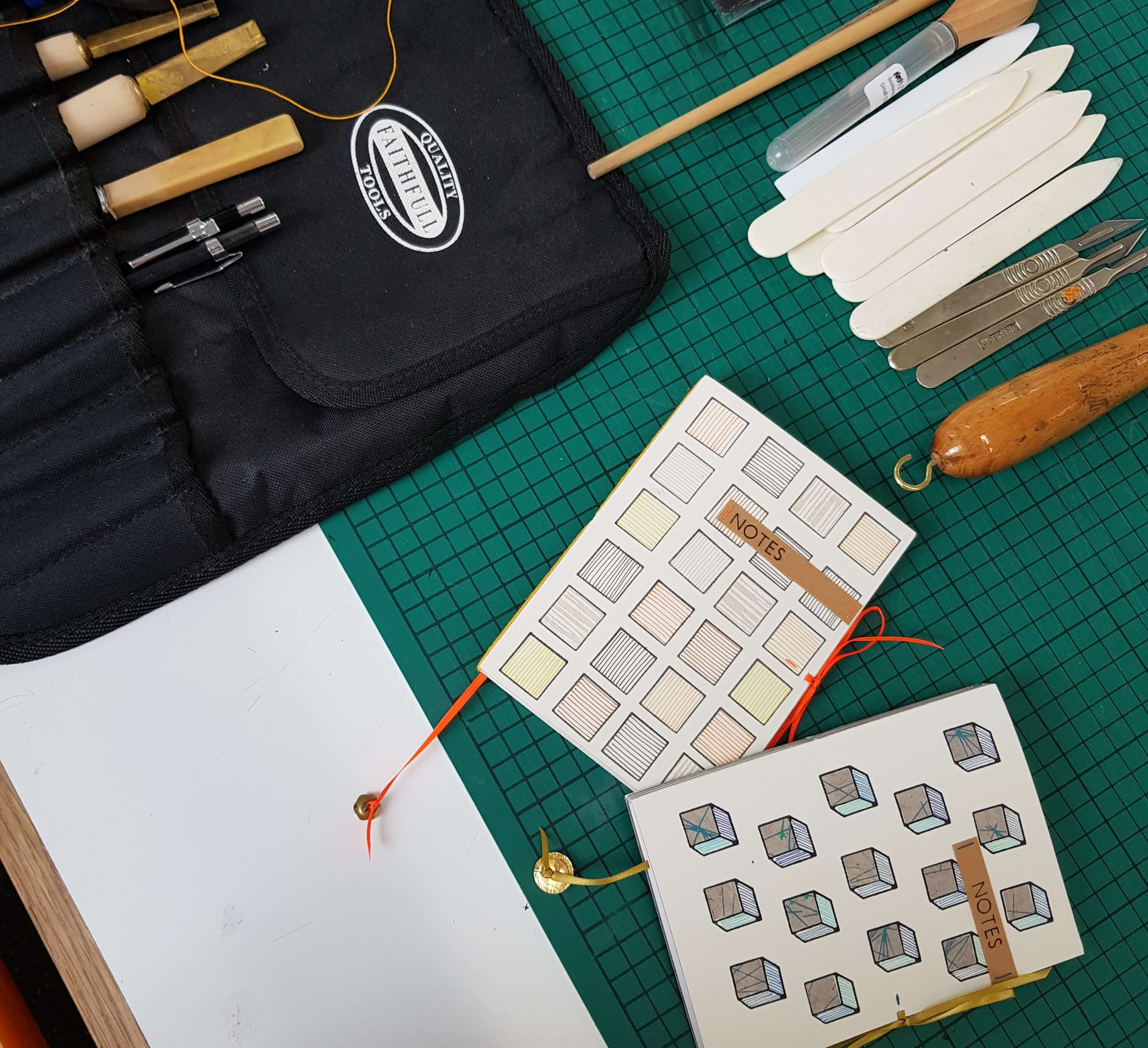 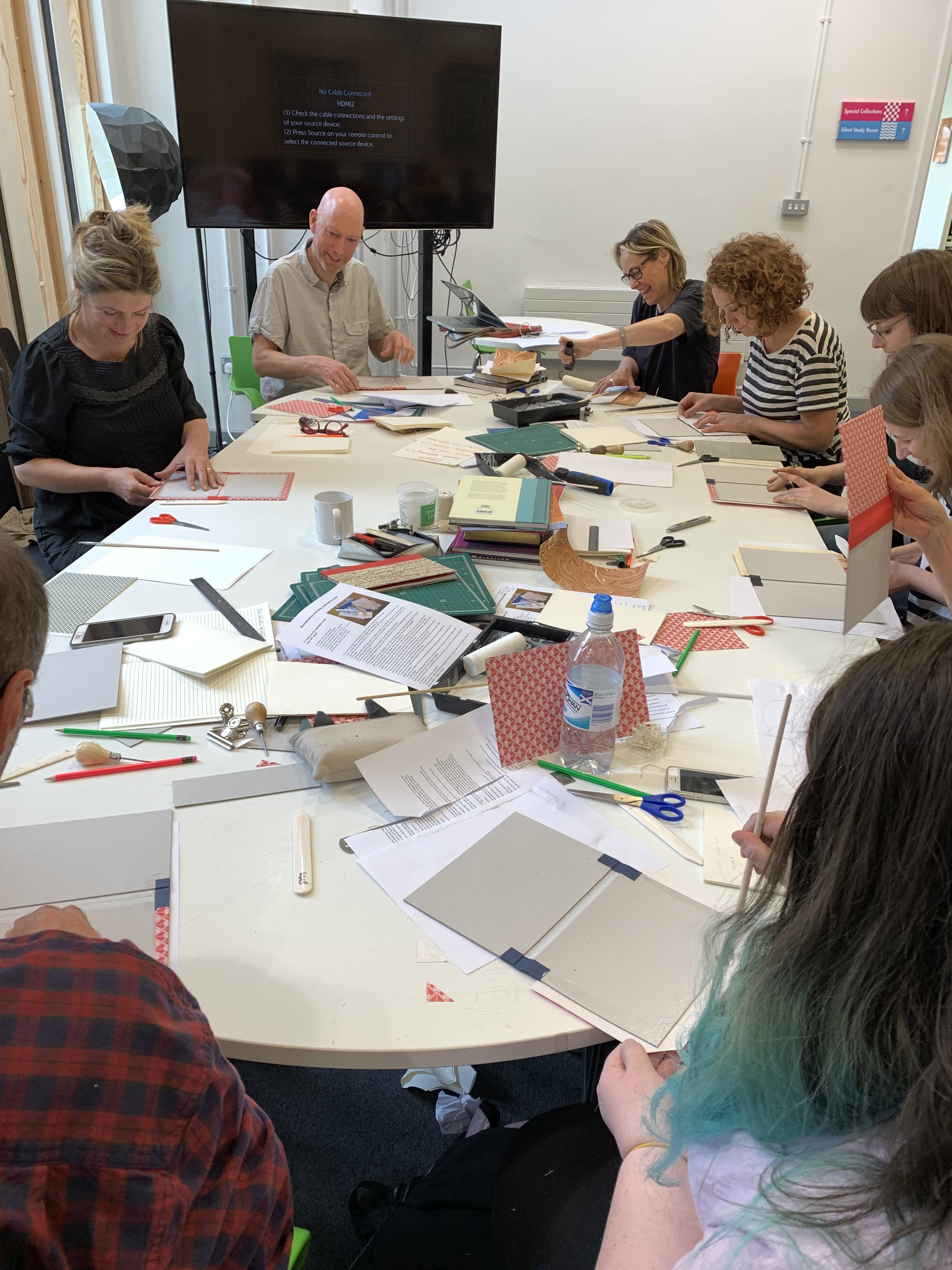