“You’re always there for me if I need help” 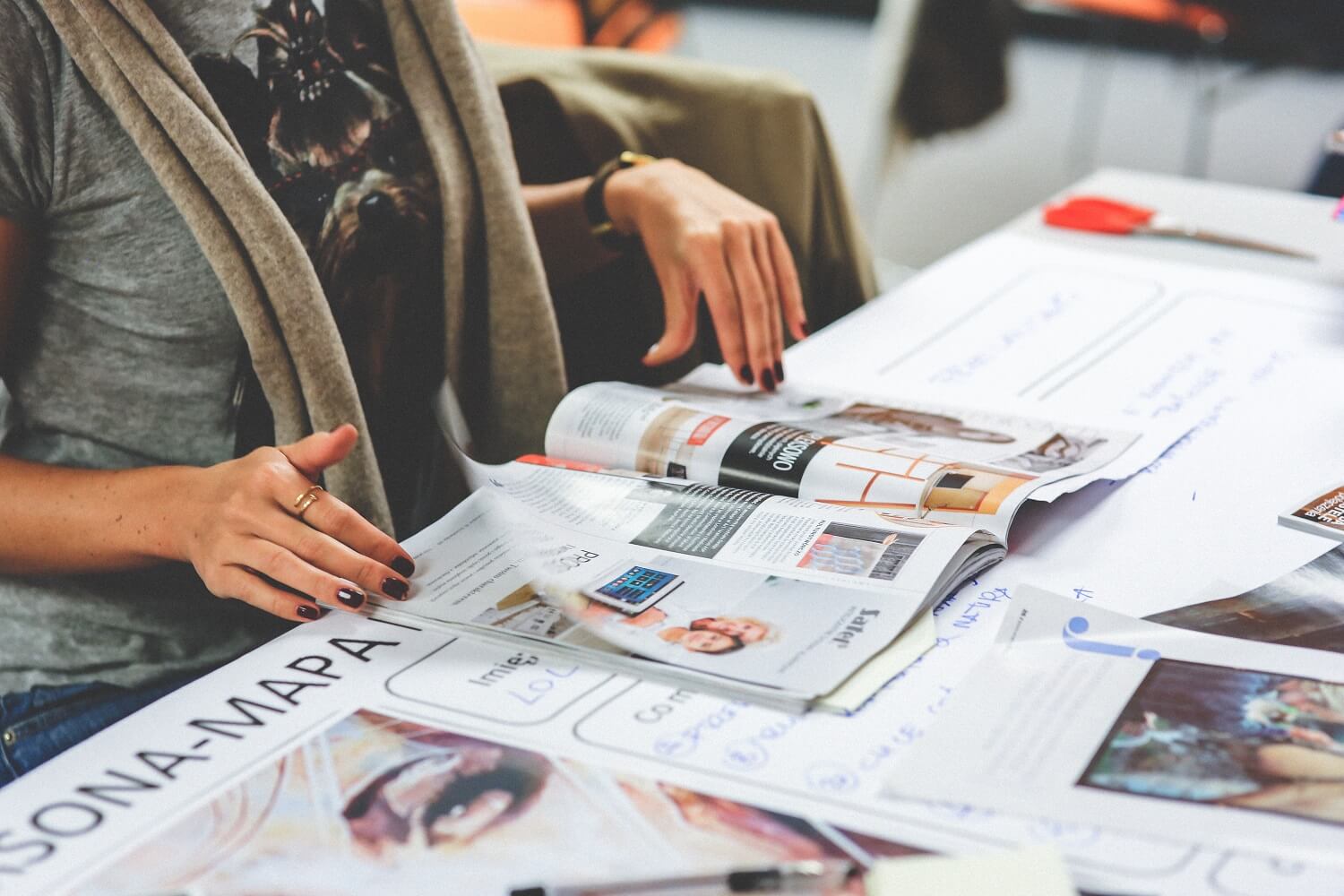 Five years ago, Maria had to reduce her working hours for health reasons and ended up in debt.

She got in touch with Citizens Advice and was referred to the financial advice charity, Turn2Us, which suggested The Printing Charity may be able to help her. Maria thought the charity only helped printers so was amazed that her print experience counted.

“You’ve made such a difference to my life, helping with everyday expenses and money to buy a bed and washing machine,” she says. “I really appreciate the Christmas payment, too, which helps with my heating bills.”

Maria was introduced to the world of print by her parents, who both worked for national newspapers. In 1970, aged 16, she started work at the Daily Express as a junior secretary earning £9 10 shillings and sixpence a week. Encouraged by her manager to develop her skills, her next role was in display advertising checking proofs at the Evening Standard.

After a break from the sector, she worked for Woman’s Own, a women’s consumer magazine. Starting as the magazine’s agony aunt’s secretary, she was promoted to the fashion page, answering readers’ fashion questions, a job she loved.

“But magazines didn’t pay very well, so I took a job at The Sun as the secretary to the classified advertising manager,” she recalls, “but I got caught up in the 1986 Wapping dispute and was out of work for 13 ½ months. I’ve had some great times in print, though, going to fashion shows for the press at Harrods and socialising in Fleet Street’s well-known haunts like the Printer’s Pie and King & Keys.”

We are proud to be able to support people just like Maria. If you or someone you know who is connected to our industry is struggling, we’re here to help. Contact our Welfare Team on 01293 542820 or email support@theprintingcharity.org.uk